There is Issue with Your Data, Please check All fields again

>> HOW TO MAKE GENIUS 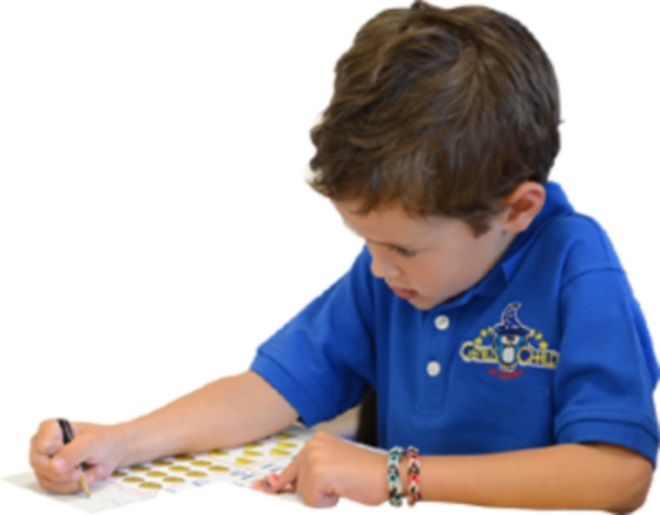 Extraordinary Functions of Right Brain Memory
Predominance of Left Brain Education
It is often said that we use only 3% of our brain's potential capability. The remaining 97% is hidden in the right brain. Dr Joseph E. Bogen of the California Institute of Technology points out that people fail to use their right brain, ignoring its potential. He claims that, so far, education has been concerned with the left hemisphere of the brain, which is analogous to a child not being allowed to attend school since his brain which has the possibility of achieving the higher level, is left untouched.

Why has the left brain, and not the right, been central in education up to now? This is because people have taken for granted that the left brain, whose functions are linguistic, is the "single pivot" of the brain, and thus have made no attempt to recognise the faculties of the right brain at all. It is important to understand that, as the left and right brains have distinctive operational mechanisms, each brain has different types of memory circuits.

There was a child of three years and four months of whom his doctor declared: "This boy has little memory ability, and will have to stay in hospital for life." Instead, the child took right brain memory training, and, after only two months, his memory improved to an amazing degree. He was able to memorize the contents of books after his mother read them to him only once. He also memorized Chinese characters after he saw them once, and mastered the eighty characters, which are required to be learnt in the first grade of elementary school, in only one month. But, this is not a rare example. Children who have taken the right brain training have displayed similar results in many places throughout Japan.

What the experts say:
In 1951, the American scientist, Barbara McClintock discovered freely moving genes, but the scientists of that period who believed in immutable genes did not acknowledge this.

However, thirty years later, a group of scientists at Osaka University, Japan, announced that genes have rearrangement ability. McClintock's research was confirmed and she was awarded the Nobel Prize in 1983. It has been proven scientifically that genes are not immutable. There is fluidity. It has been scientifically proven that the capacity of children is not necessarily decided by inheritance from the parents.

Dr Scammon (USA) found that immediately after birth, it is the brain that develops rapidly. By the age of three, it reaches three to four times what it was at birth. Nearly 90 per cent of the brain's growth is accomplished by the age of six. The part of the body that develops the most during the baby's nursing period is the brain. So, the education of the brain must be our first priority during this period.

Darold Treffert, Norman Geschwind and Albert Galaburda of Harvard University researched the brain anatomically and found that those people who were called geniuses use the left and right brains in a well- balanced way, while ordinary people use the left brain almost exclusively.

The Shichida Method™ : Whole Brain Education
The left and right hemispheres of the brain have different capabilities. The left brain processes and remembers information using language, while the right brain does the same using images. The right brain possesses the ability to retain in memory, the complete image of things seen at a glance. Also, it is the receptacle for inspiration and the site of expression for image abundant creativity. The right brain controls the abilities to visualize images and the realization of those images physically. Nearly all successful people, regardless of their field of expertise, demonstrate the right brain ability of distinct image visualization.

However, as the left brain develops, it becomes harder to bring forth the abilities of the right brain. If the child's brain is stuffed with knowledge, it becomes very difficult to exercise and develop the right brain. The Shichida Method™ believes in not over-emphasizing on knowledge education, and that the cultivation of the child's ability to learn on his own is of utmost importance.

Right brain capabilities that all children possess are:

Try our Demo Test
Test is very Easy for Child

Don't worry your e-mail address is totally secure.
We promise to use it only to send you How to Create A Genius Family.

Read and discuss about happenings at SEEMAS Academy, know more about all of our courses, get connected with us. . . Read More