There is Issue with Your Data, Please check All fields again 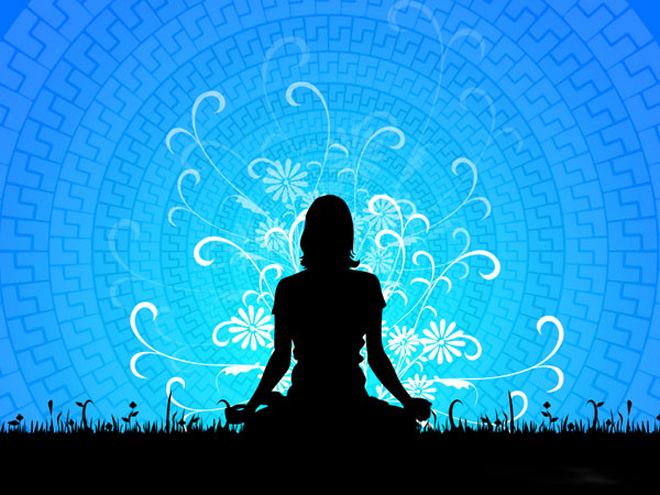 The midbrain or mesencephalon is a portion of the central nervous system associated with vision, hearing, motor control, sleep/wake, arousal(alertness), and temperature regulation.

The midbrain is the smallest region of brain that acts as a sort of relay station for auditory and visual information. The midbrain is located above the brain stem of human beings. It is responsible for the perception of stimuli and the subsequent communication with the right and left hemispheres to process this perceptive information. Typically, as part of the lower brain centres, the midbrain is not subject to an individuals conscious awareness.

Dr Makato Shichida who devoted more than 40 years of research into the functioning og brain, actually uses term "interbrain" rather than "Midbrain"

In the human cerebrum, there is a section called the interbrain that lies between the left and the right hemispheres. It is crucial to awaken this so-called third brain in order to improve the capabilities of the human brain.

The interbrain, located at the centre of the cerebrum, links and consolidates the functions of each part of the brain. It also allows the work of each field of the brain to appear onto consciousness..

The interbrain acts as a sort of control tower of consciousness and is equipped with highly advanced intelligence. If a person develops his interbrain, he will acquire a memory that will allow him to never forget whatever he has seen or heard once.

The interbrain is in charge of controlling the entire human organism including the viscera. The deep human consciousness controls the interbrain.

Once you learn how to access the interbrain, you can become a super human. In order to awaken this part of the brain, it is necessary to stimulate a hormonal discharge by sending a special vibration.

Why it is important to activate
Mid Brain is the bridge between our Left and Right Brain. Mid Brain, activation provides us the ability to access our Subconscious Mind. Subconscious mind is responsible for our thinking, beliefs, attitudes, feelings. Our thinking and belief system that determine our actions leads to behavior ending in results in life. This is the greatest gift of Mid-Brain Activation! How do you activate the midbrain
Children at birth and up to the age of about 6 years old, the mid brain is active. Beyond the age of 6, the mid brain development slows down and gradually become less active.

The effect of Midbrain Activation

Try our Demo Test
Test is very Easy for Child

Don't worry your e-mail address is totally secure.
We promise to use it only to send you How to Create A Genius Family.

Read and discuss about happenings at SEEMAS Academy, know more about all of our courses, get connected with us. . . Read More